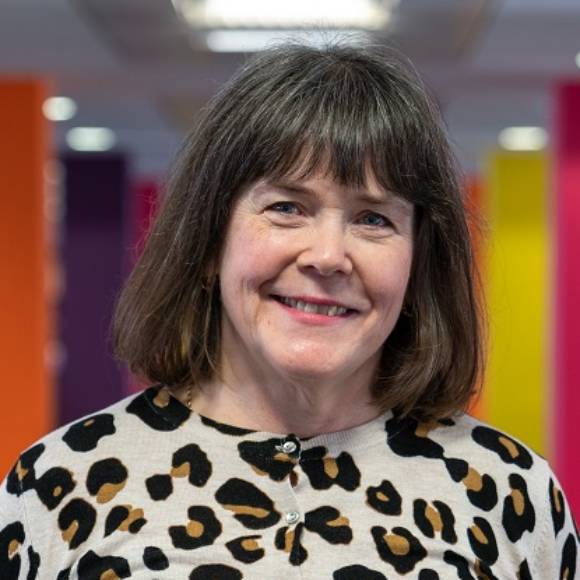 Delyth currently sits in the House of Lords as an independent peer. She is a Fellow of University College London and Honorary Fellow of the Institute of Cancer Research and Cardiff University. She is also Patron of Pancreatic Cancer UK and The Sheila McKechnie Foundation, and Honorary President of Cancer 52. In June 2015, she was appointed Chair of the National Cancer Research Institute (NCRI).