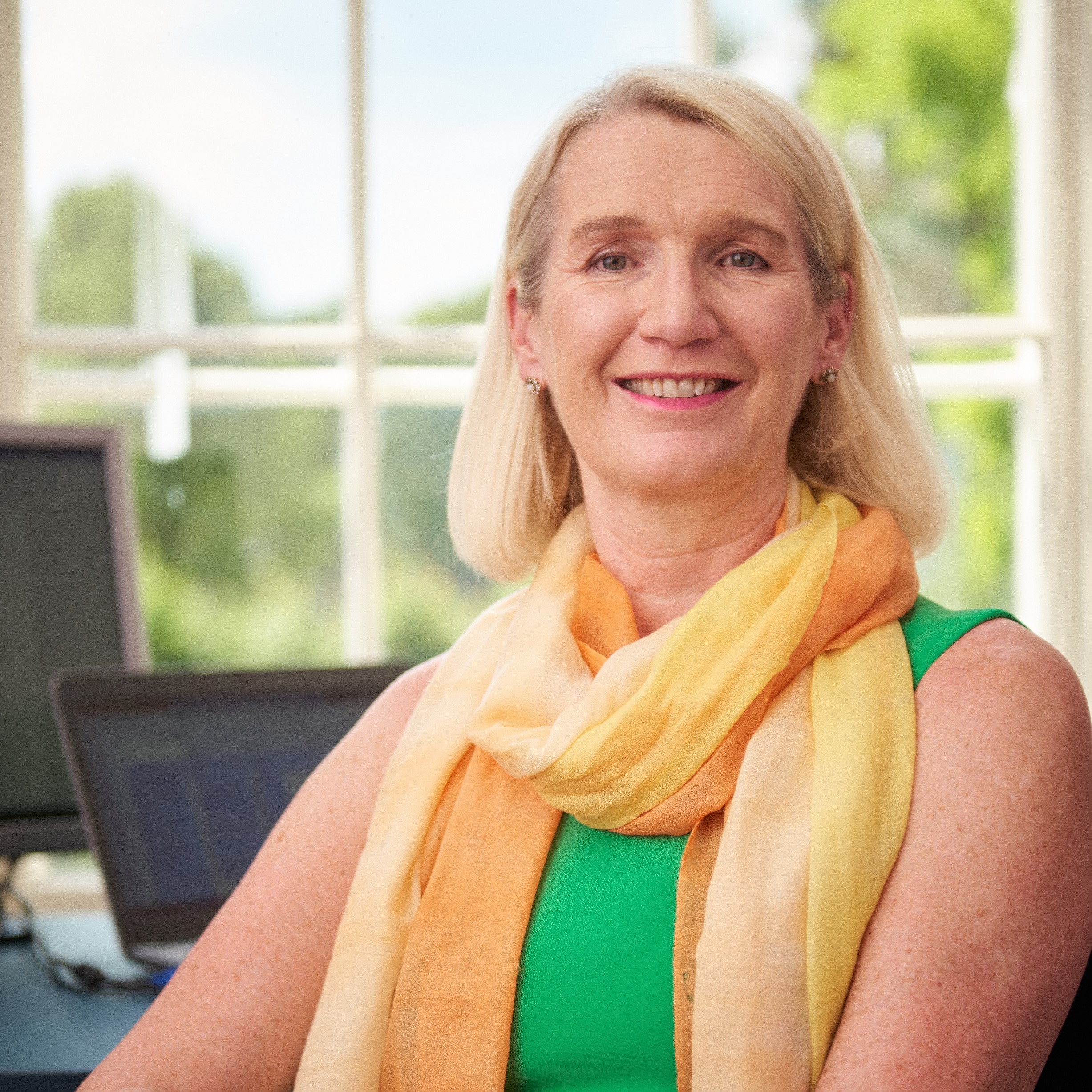 Lynda Thomas CBE became the first female Chief Executive Officer of Macmillan Cancer Support in March 2015 and has been described by a former Secretary of State for Health as ‘one of the most senior cancer campaigners in the country’.

In her 19 years at Macmillan, Lynda has worked in a range of senior roles, leading the organisation to become the most-loved charity in the UK; raise hundreds of millions of pounds to support people living with cancer; and secure ground-breaking reforms in cancer care, support and treatment.

For years, Lynda has led the sector as an advocate for cancer patients and currently chairs the NHS England Cancer Programme Charity Forum. Lynda is also a member of the NHSE National Cancer Board, the NHS Assembly, the Richmond Group of Charities and the Cicely Saunders Institute Advisory Board. Lynda is also an independent board member for the Cwm Taf Morgannwg University Health Board.

A fluent Welsh speaker, Lynda grew up in Porthcawl on the South coast of Wales.