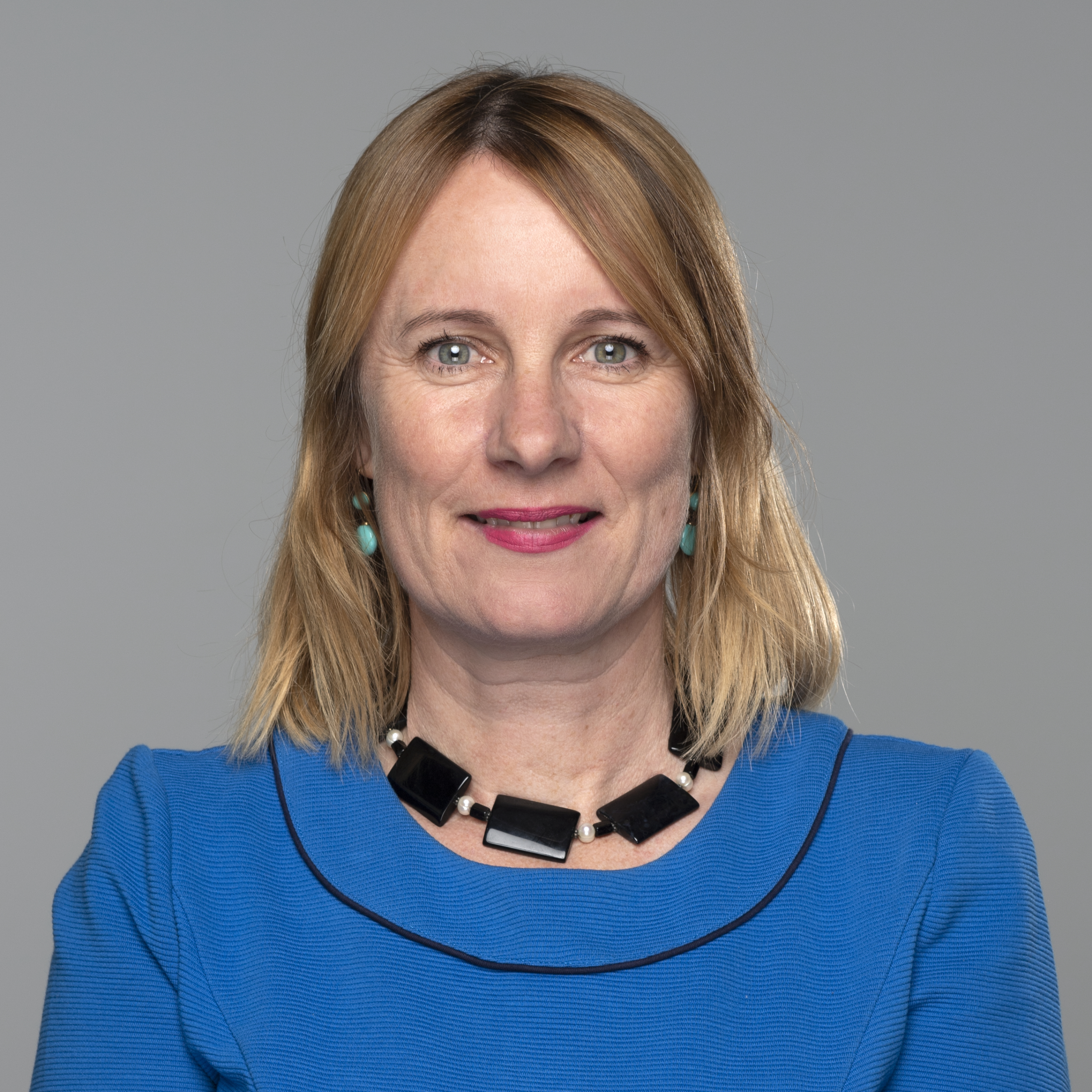 Michelle Mitchell OBE joined November 2018. She is responsible for the overall leadership and management of Cancer RRUK, the world’s leading charitable funder of research.

Michelle is a senior voluntary sector leader who has transformed a number of not-for-profit organisations to better their purpose and global impact. She has a successful track record of delivering long term value, collaboration and innovation. She believes that by working together, and building the strongest possible team, we will beat cancer together. She is a member of the National Cancer Board.

Before joining Cancer Research UK, Michelle was CEO of the MS Society for five years and a founding member of the Progressive MS Alliance: a global scientific and research joint venture and launched the STOP MS £100m appeal. Prior to that, she was Director General at Age UK, the UK’s largest older people’s charity where she worked for nearly a decade and was at the forefront of national debates on health, care and welfare.

Michelle has extensive non-executive experience, which has previously included NED at NHS England, which sets the priorities and direction for the NHS in England and a Trustee of the King’s Fund, a leading health policy think-tank.

Michelle has a BA in Economics, an MA in Politics and Public Administration and an International Executive Diploma from INSEAD.

Michelle was awarded an OBE in 2015 for services to the charity sector.